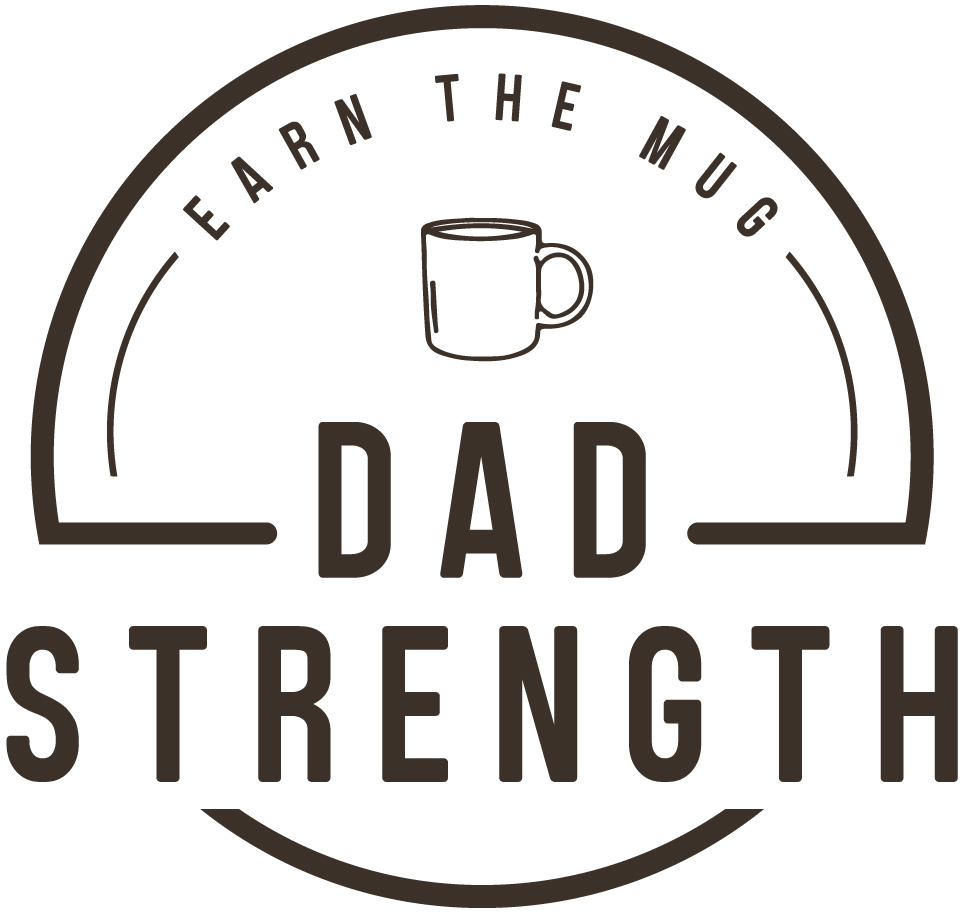 HARNESSING THE ANTS IN YOUR PANTS

Can you feel that restlessness? That bristling of energy? That anxiousness? Today, I’m going to talk about how it gets channelled into high-level performance.

There are a lot of words for that uneasy feeling. My favourite might be the Yiddish version. Shpilkes is like you’re sitting on pins and needles—unable to find calm or rest. Why do you feel this way?

I’m the kind of weirdo who enjoys discussing this stuff, but the truth is that the causes may not be so important. The real question—perhaps one of the biggest questions we can ask as a species—is what you do with your restlessness.

I recently heard my frentor, John Berardi, tell a story that drives this point home. Georges St Pierre, former UFC champion and one of the all-time greats, had just won a unanimous decision. His hand was raised in celebration but his face was all a-scowl.

The reason? He had missed opportunities to end the fight with an armbar. So, while the media, his family, and his friends waited for him well after midnight (and at the end of a Very Long Day), GSP was on the mats with his jiu-jitsu coach practicing armbars for over an hour. He never wanted to let an opportunity like that slip again.

There’s a good chance that you neither want nor need GSP’s level of shpilkes. There are some real trade-offs to it. He kept friends and family waiting after the fight—along with the media and untold others. I’m sure it rubbed a lot of people the wrong way. However, this might also have been the absolute best thing that he could have done mentally. Maybe that obsessive action is what he personally needs to harness his internal energy in a productive way. Maybe that need is what made him so damn good. Maybe that’s what makes the highest achievers who they are in general: tons of shpilkes harnessed with great efficiency.

If we’re not leaning into our shpilkes, we often retreat from it. For example, have you ever been so overwhelmed with work that you choose to do nothing at all? There’s a good chance you’ve been hard on yourself about these times. However, I’m going to gently suggest that you chill right the frickity frack out. No, retreating isn’t ideal. However, a tidal wave isn’t the ideal place to start learning to surf either. Find the small waves and practice there first. In honour of GSP, I’m going to call these small actions tiny armbars.

Tiny armbars are things like scheduling a workout or reading five pages of a book. Small actions that will look a specific anxiety in the face and lean right into it. Become effective at channelling that energy into a cohesive direction and you might just start moving toward a world championship of your own. Will you keep everyone waiting after you win because you’ve got schpilkis to spare? Only time will tell.